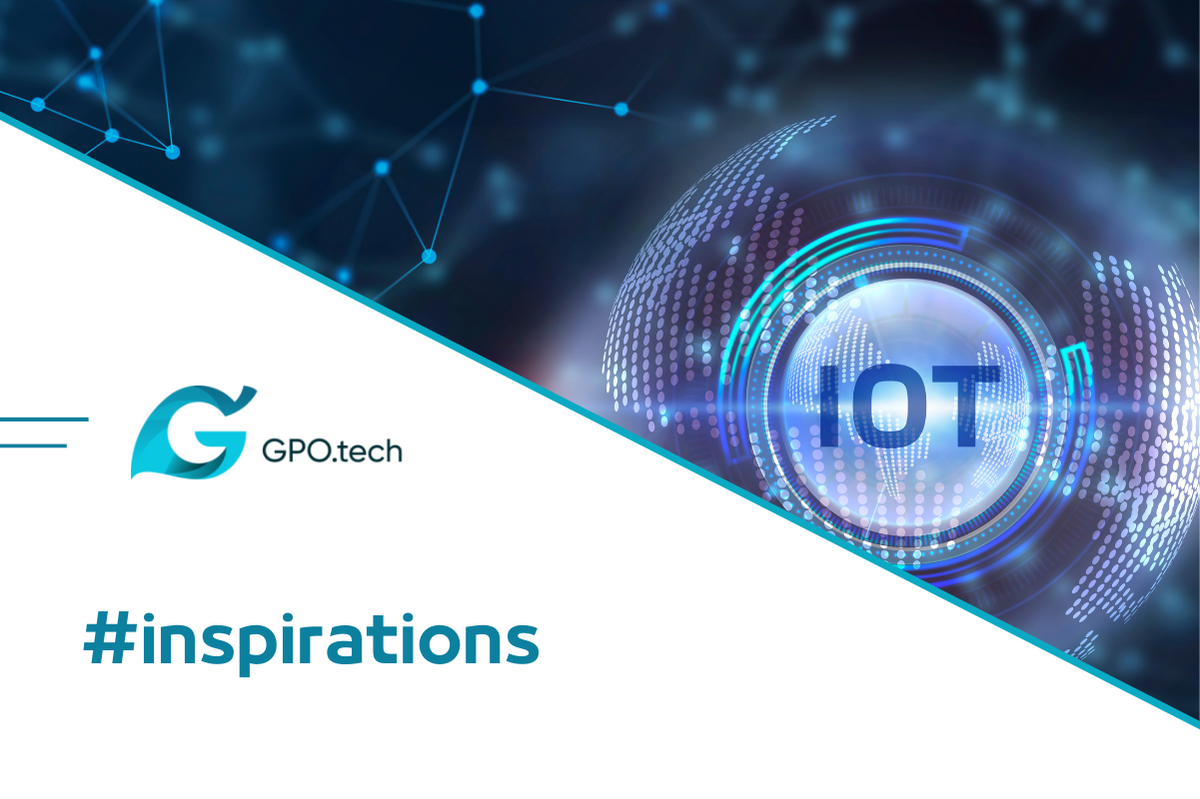 The term “Internet of Things” first appeared in 1999 thanks to the entrepreneur Kavin Ashton, who defined it as a system that connects physical things into a virtual network in which they can communicate with each other and transfer data.  Only 23 years have passed since then, but during this time IoT managed to invade many areas of our lives.

More and more devices that surround us are becoming part of the Internet network and function almost without our intervention. And these are not only refrigerators, watches and coffee machines, but also entire industrial or security systems, smart houses and cars.

Currently, this field is one of the most dynamically developing. The Mordor Intelligence predicts that by 2025, the capitalization of the IoT sector may reach $1.39 trillion. However, there are certain factors inhibiting the development of this technology, but this is a topic for a separate material.

Today we will talk about the main IoT trends in the coming year.

In combination, these two technologies can clearly bring more benefits than when they function separately.  IoT provides AI with more accurate data, and AI improves control capabilities for IoT.  Machine learning, which relies on processing large amounts of data, can receive more accurate, high-quality data in real time thanks to the IoT.  The transmission of data is particularly important for the industrial sector, the efficiency of which depends on the serviceability of all mechanisms and systems.  Artificial intelligence, thanks to the data collected by IoT sensors, for instance can predict when the element will require service in the future.

IoT in the healthcare sector

The Covid-19 pandemic has affected the spread of IoT solutions in the healthcare sector as well.  Specialized medical smart devices have also been added to the already existing general trend related to taking care of health and leading a healthy lifestyle (various fitness bracelets, watches, smart scales or pressure gauges).  Their goal is, in particular, to ensure accurate measurement of the body’s basic indicators in conditions of lack of access to inpatient visits to a doctor.  Thanks to that the doctor can even remotely monitor the effect of the proposed treatment methods on the patient.  An example of such a device is the Sidly medical bracelet, which in recent years has been widely used to diagnose the condition of older people.  The global pandemic has forced people to pay even more attention to their own health (sedentary lifestyle, constant stress), and medical institutions are gradually more and more inclined to use the IoT technologies in working with patients, which increases the demand for smart devices.

The security of data transmission and processing between IoT devices and servers remains an important issue.  This applies not only to specific users of smart devices, but also to enterprises that carefully take care of the security of their data against intruders or competitors.  In this regard, the emergence of so-called Edge Computing is very important.  It allows processing data at a minimal distance from the user without the need to send them to a central server.  The smaller the distance from the device to the server, the lower the risk that data will be intercepted by hackers.

When we talk about security, we mean not only the security of data, but also the security of life and health.  Additional benefits of Edge Computing include reduced latency, which can play a key role in real-time systems.  For example, in plants and factories, the speed of decision-making by artificial intelligence can save many human lives.

The term IoB is still relatively unpopular.  However, experts predict that 2022-2023 may become a turning point for this area.  The concept of IoT consists in the collection, processing and analysis of data collected through devices that are part of IoT networks.  It is not just about the data of Internet users (requests on Google, behavior on websites and in social media), but about data that was previously impossible or very difficult to obtain.  For example, data on people’s daily behavior, physiological indicators (pulse, pressure), frequency of use of certain devices, reactions to certain irritants.

The phenomenon of IoB carries with it both advantages and threats.  The advantages include a greater development of the client’s market, which will make it possible to bring the user experience to a qualitatively new level.  Imagine that marketers could analyze your reaction to an ad based not only on whether you opened it, downloaded a site, or purchased a product, but also on what your heart rate and blood pressure were when you first saw it.  This will make it possible to adapt communication and products completely to the needs of the consumer.

On the other hand, it can lead to a breach of confidentiality and privacy.  Such technologies cause a lot of debate, in particular on the topic of ethics and where there should be a line that algorithms are not allowed to cross when it comes to human rights.

The issue of cyber security, data protection and who will have access to them remains relevant.

These are just few of the most important trends related to the Internet of Things, which we will observe during at least the next year.  Without a doubt, this dynamic and newest field is preparing many more interesting changes for us.  One thing remains clear – the Internet of Things will become more and more integrated into our lives and economy over time, so anyone who wants to build a business that will stand the test of time should consider involving IoT and AI developments, if they haven’t already done so.